In 1964, a newly independent Kenya was facing the uphill task of reconstructing herself into an African State. That reconstruction was called “Africanisation”. As part of the Africanisation policy, my father, Vincent Nderitu, was posted to Sasumua Dam in Kinangop to take over from the British superintendents who were leaving the country. Not long after he had arrived, he asked the foreman, Harun Musungu, to fifind out where he could buy milk. That was how he met Mukami Kimathi. My father was thunderstruck. Back home in Tetu, Nyeri, his home and Mukami’s were within a walking distance. My father knew her as a legend. She was a Mau Mau heroine, the wife of Field Marshal Dedan Kimathi. My father began treating Mukami like an elder sister, fifixing her fences and installing a water tank for her among other duties. When I was growing up, Mukami was the auntie through whose home we passed on our way from school; the one who made my brothers and I porridge and gave us red plums. She was not a blood relative, but we always thought she was. Mukami and her children, Nyambura and Waceke, would often come to our home in the afternoons and I would read the newspaper to her haltingly. She encouraged me saying; “When you grow up, you will write as well as you read.

One day, you should write my karugano (story) because what is not written is forgotten.” We would sit on the grass shelling peas, peeling potatoes or taking corn off the cobs, listening to her stories. Her stories were different from those of other people because they were real. She had actually fought in a war. We were mesmerised; but our young minds failed to grasp the gravity of the war she described and her role; how crucial it was to the people of Kenya. She always ended her stories with the words; mbaara ndiri mwago (war is not fun). I would listen and ask her questions, but never did I figure out who she was and what she had done for me to enjoy the freedom and responsibilities that I found upon my birth in an independent Kenya. One day, our teacher at Njabini primary school where my brother Andrew Nderiti and I attended taught us an offensive song. Nderitu and I passed through Mukami’s house for porridge and innocently sang her the song. We knew it was a bad song. She could not believe her ears. She promptly went home to complain to my parents. The following day, we became aware of a commotion at school.

My brother and I were in a Standard Two class, learning mathematics. Soon, the door to our classroom flung open. It was Mukami. She was carrying a piece of fifirewood and was approaching our teacher menacingly. “Did you teach the children an offensive song?” she asked him. Our tough no nonsense teacher moved back step-by-step, until he was cowering in a corner. Following Mukami closely was the headmaster, wringing his hands and apologising. Anyone who attended a public school in Kenya in the 70s knows how strange the scenario that I describe above could In terms of hierarchy in the villages where we grew up, the teacher reigned supreme. Nobody questioned or threatened a teacher – leave alone with a piece of wood. Looking at us, the pupils, she said: “You must respect your teachers all the time. They know more than you do.” Although the words were directed at us, the teacher apologised again. Appeased, Mukami turned, her head held high, and walked out of the classroom. That day, the teacher said something to my brother that we had not heard before: “Your auntie is a Mau Mau.” When I went home, I asked my mother, Edith Mweru, what Mau Mau was. “Your auntie,” she said, “was a freedom fighter.” Now I had a new term, freedom fighter.

I followed Mukami everywhere like a puppy, asking her what Mau Mau was. She told me that when I was ready, I would write her karugano. She also often warned my father from driving too fast, saying he was yet to sire a child who would be a pilot. Nobody I knew, except Mukami, spoke about the Mau Mau until we were much older. It was my brother Andrew Nderitu who told me that there were people who sided with the colonialists called loyalists and home guards who fought against the Mau Mau. My mother told us about our grandmother Wanjiru, who was Mau Mau. In 1953, my mother and my grandmother were in a queue buying maize at the Catholic Church in Karuma, Othaya. A man, resplendent in army uniform with a red flower in his hat, came and told the priest that his car had broken down. He asked for spare parts. The priest gave him spare parts. Grandmother told mother quietly: “This is Kimathi”. Shortly after he left, a small boy delivered a note to the priest. The note, signed by Kimathi, instructed the priest to stop charging exorbitant rates for the maize. Dedan Kimathi, Kenya’s most wanted man, had a price on his head at the time. Horrified, the priest blew his whistle. Home guards came and beat up everyone in the queue. Over the years, my mother kept on reminding me that I had promised to write Mukami’s story. Mukami also reminded me that I had promised to write her story, even as her life changed and she was recognised as a national heroine. How did this happen?

Mukami Kimathi would have faded into obscurity if Nelson Mandela had not come to Kenya in 1990 and asked for her. She did not get to meet him then. This prompted human rights activists Kang’ethe Mungai, Beatrice Kamau, Khamisi Ramadhan and Mbugua Mureithi of Release Political Prisoners to seek her out through her daughter, Evelyn Wanjigu. They and others highlighted her neglect by the government. Soon, they had begun a tradition of celebrating “Kimathi Day” by planting trees at Kahiga-ini every February 18 to commemorate the day Kimathi was shot. The police would lob tear gas at them and Mukami would later regale me with stories of how fast she used to run. When I eventually began to write, Mukami rallied Nancy Nyokabi Waciuri, wife of her late son Waciuri Kimathi, her grandson Dedan Kimathi Waciuri, and the Kimathi children; Nyambura, Waceke, Maina, Nyakinyua, Wangechi, Wangui, Muthoni, Nyawira and Wanjugu to enrich the narrative through personal accounts. My own family stepped in too, with my father and mother reading through my scripts, and my brothers reminding Mukami of the stories she had told us when we were young. My sister Wanjiru Nyingi transcribed the interviews. I soon encountered a problem. Mukami never talked of the details of the war because she was still bound by the oaths she had taken. For years, I could not fifind any historian who had written on Mukami.

It was not until I found a book by Maina wa Kinyatti, History of Resistance in Kenya, 1884-2002, that I was able to phrase questions in a way that she could answer without violating her oath. In addition, I also did a lot of background research to give the story a factual and historical context. Mukami wanted a book that would bring people together. She wanted me to remind Kenyans to take care of the country the Mau Mau fought for. Her lowest point was the 2007-2008 post-election violence and often said: “Because we fought the colonialists, Kenyans now have arrow roots, sweet potatoes, bananas and yam on the table. But instead of eating, they are fighting! I wish this generation of Kenyans from all ethnic communities would rally as we did and this time emerge with, instead of independence like we did, national unity! In her story, Mukami shows us who Dedan Kimathi was as a father and husband. Her experiences provide an important complement to existing written records on Kenya’s history. Mukami Kimathi’s prophesy that I would write her karugano is now a reality. The book, Mukami Kimathi: Mau Mau Freedom Fighter, was launched at the National Museums of Kenya in Nairobi last evening. She was also proved right on another front; my sister Consolata Wakonyo became a pilot. 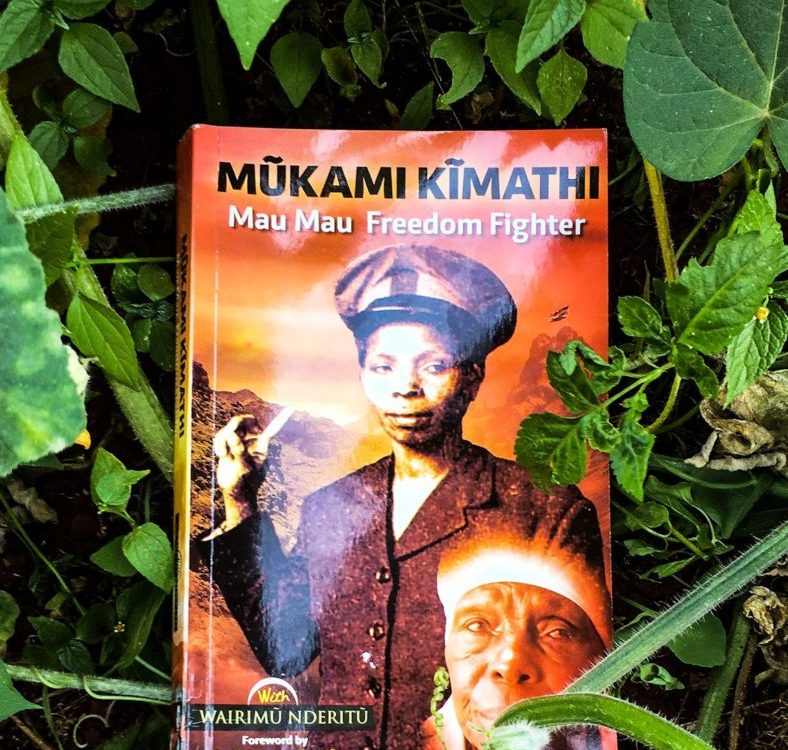 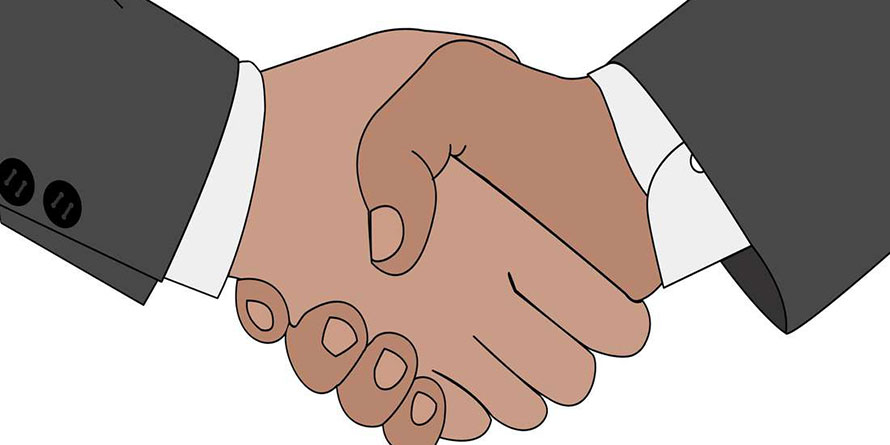