At a time when the number of female journalists in Rwanda is shrinking, 18 years as a veteran journalist and Rwanda Television news anchor Evelyne Umurerwa believes it is time media houses treated female journalists as equals to their male counterparts.

Apart from anchoring Kinyarwanda bulletins, she currently hosts a show on RTV, Tinyunka urashoboye, which loosely translates to “be daring, you have what it takes” that seeks to empower girls and women. She has been producing it since 2010.

She says, “Globally female journalists have proved that they can do tough assignments that even included war and conflict coverage and deliver quality stories.”

She is, however, happy that her employer is progressive. “At the Rwanda Broadcasting Agency, assignments are given based on abilities rather than gender and over the years it has proved the saying that ‘what a man can do, a woman can do’, sometimes even better,” she adds.

An engineer, she was recently appointed chief executive for Volkswagen Mobility Solutions Rwanda. She is also a World Economic Forum Global Shaper and a curator of the Kigali Hub.

The Global Shapers Community is an initiative from the World Economic Forum and a network of Hubs developed and led by young people who are exceptional in their potential, their achievements and their drive to make a contribution to their communities.

She has been very active at the Kigali Hub which organises a public debate forum Twumve Twumve(Hear us, we hear you) an initiative to empower Rwandan youth through sharing of ideas and mentorship.

Twumve Twumve has run several campaigns including “Visa Free Africa” a campaign calling for a borderless Africa. Prior to her recent appointment, she was the project lead for the iAccelerator at Imbuto Foundation, a mentorship-driven acceleration programme, which aims to promote an entrepreneurial spirit among young people, and encourages them to think critically and creatively on issues related to sexual and reproductive health.

She is a published poet.

A passionate leader, speaker and advocate for Africa, she is the president of Girls in ICT Rwanda – a group of women professionals inspiring young Rwandan women to choose a career in science, technology, engineering and mathematics.

She is also at the forefront of promoting and encouraging young women to pursue careers in technology.

She holds a bachelor of Science degree in Information Technology and Management from La Roche College, as well as a Masters degree in Public Policy from the Harvard Kennedy School of Government.

She is currently the group manager for Push Payments at the EcoBank Transnational Inc and sits on several government boards dealing in ICT.

She was part of the team that lay the foundation for digitisation of Rwanda’s economy and financial inclusion; and was involved in the successful pilot of mVISA in Rwanda, now being implemented elsewhere in Africa and India.

She is the founder and creative force behind Inzuki Designs, a young Rwandan brand specialising in jewellery, accessories and interior decor.

Isibo is a self-taught designer and the founder of Inzuki. All her creations are hand-made using traditional craft skills and materials — she works with numerous local women’s co-operatives to create vibrant, quality pieces.

With no background in fashion or business, she quit her job as an urban planner in Kigali to launch Inzuki, which means “bees” in Kinyarwanda.

Inzuki has grown into a popular Rwandan brand and the company now retails its own products through a boutique located in the heart of Kigali City.

Isibo is now targeting international markets including the rest of Africa, Europe, Asia and North America through distributors and an online store.

She is part of an ever growing Rwandan cultural renaissance that is seeing growing innovation and an increasing number of young entrepreneurs and trendsetters propelling the country to the next level.

She is a feminist, activist and advocate for literacy. She is the director of E&D Readership and Development Agency popularly known as Soma, through which she mentors free thinkers and creative communicators.

She describes herself thus; “I identify myself as a feminist because my world view is framed from the perspective of women’s rights to equality and human dignity.

“My life, my work and my relationships are fashioned in a way that allows me to constantly challenge any hindrance to those ideals, including analysing, organising and recruiting allies to this cause.”

She adds: “My passion is to promote readership as a way of empowering women, men, girls and boys to interrogate conventional knowledge, seek their own version of the truth and enjoy the world of letters as leisure, culture and a mode of learning.

“My greatest passion is being a part of a journey that leads a woman to reach the feminist ”aha!” moment, when her eyes open to see the power dynamics in her personal life and relationships.”

“In this era of ‘no alternatives,’ I see feminist ideology and politics to be the only viable alternative paradigm,” she says.

She is a communications expert and a thought leader on economic growth and development in Africa, and is currently the deputy director for USAid Tanzania Youth Economic Empowerment Activity, a $20 million project on youth economic empowerment in rural agribusiness value chains in Mbeya, Iringa and Zanzibar.

The project uses a three pronged approach to innovate for results; create jobs and entrepreneurship opportunities and impart life skills and leadership skills.

Ultimately, her job is to “connect youth to opportunities” that foster their wellbeing and grow their income.

She is self-taught sculptor and life drawing artist, in a field dominated by men. “Big Mama“ as she likes to be called has been expressing herself through this art form for the past 20 years.

She is the owner of Dar es Salaam’s Big Mama’s Woodworks and has been creating sculptures around Africa and beyond.
On what motivates her to create. art for the public she says: “I want to be remembered for something when I’ve passed, not die like a dog with nothing to show for it. She has been curating exhibitions and organising production of sculptures not only under her NGO, Women art Creators, but others too. Her most recent project was the International Women’s Day Exhibition titled Choices at Alliance Française in Dar es Salaam. 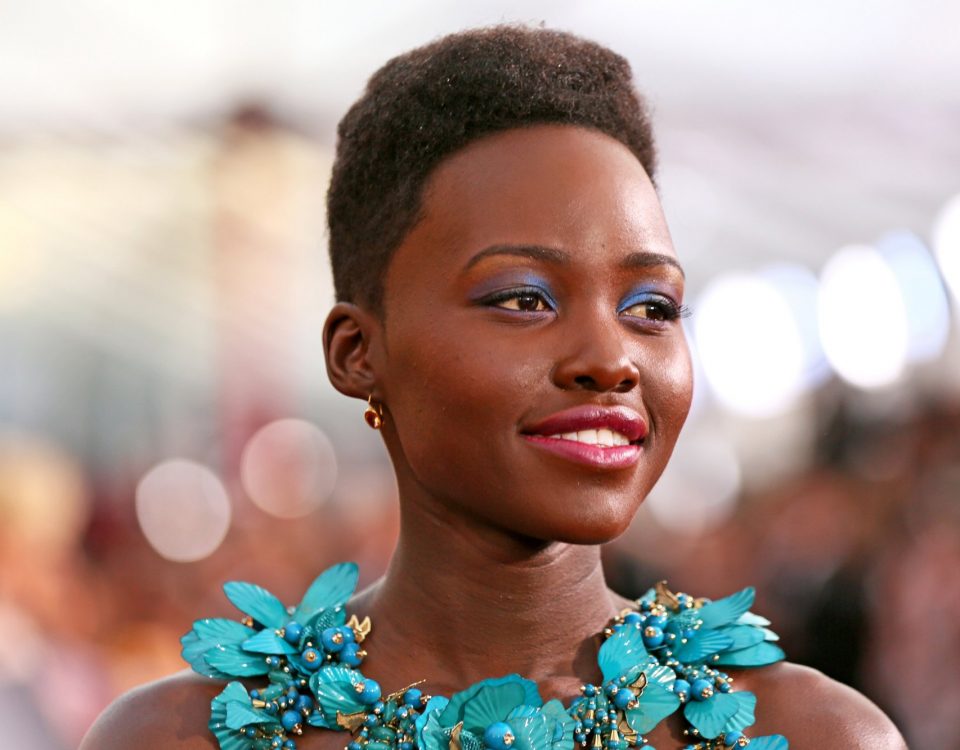